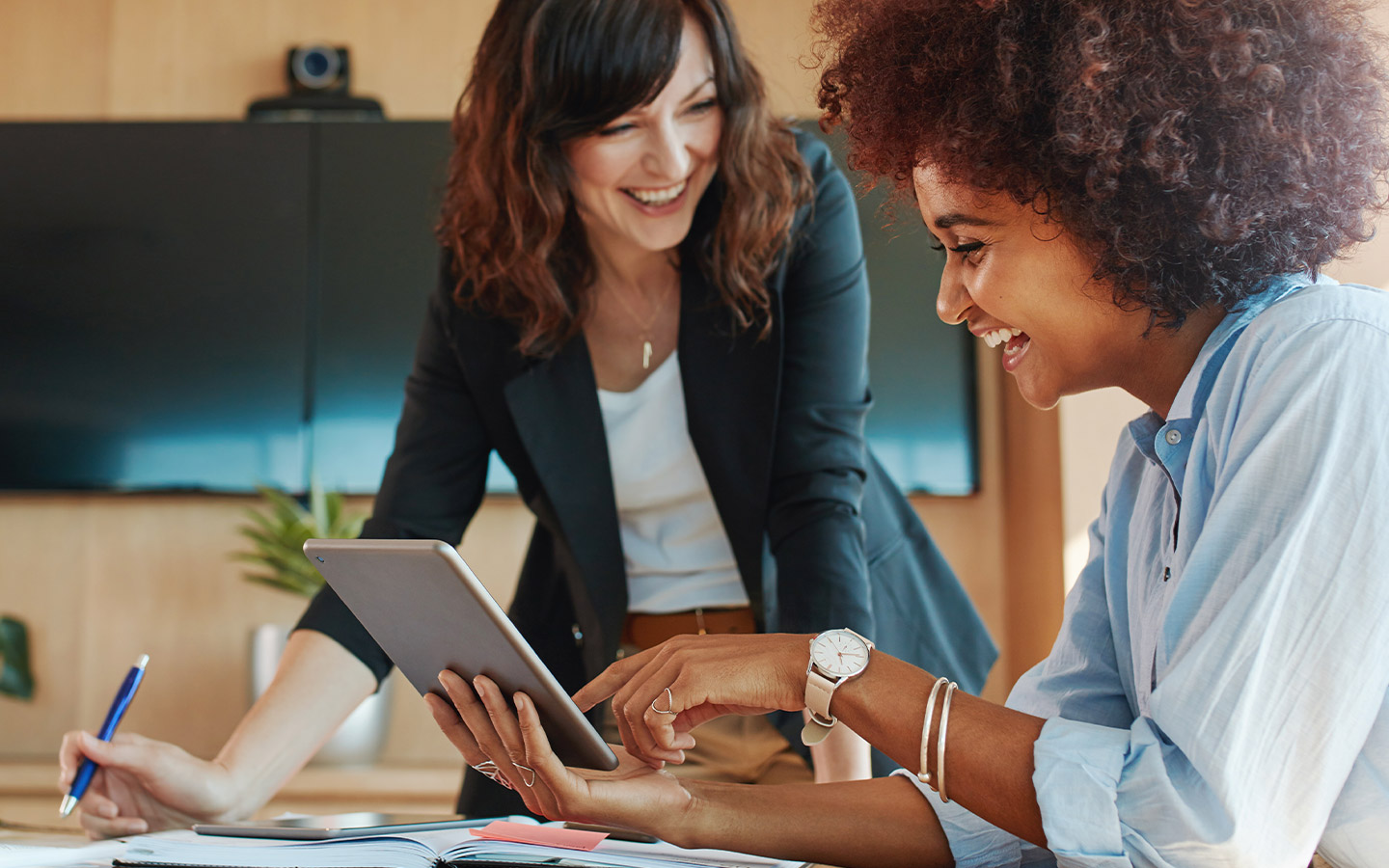 Learn how Airsset can help you monitor NO2 and create a healthier, safer indoor space

A toxic gas found in varying degrees in the air, high levels of nitrogen dioxide (NO2) can negatively impact human health. Airsset offers a system that includes NO2 air quality monitors, so you can track nitrogen dioxide levels in your air – in real-time.

Why is it important to monitor nitrogen dioxide levels?

Too much NO2 can lead to decreased lung function, as well as irritation in the eyes, nose, throat, and respiratory tract. And that’s just in low levels. Prolonged exposure of higher amounts of NO2 can lead to the development of acute or chronic bronchitis.

NO2 is used in industry settings as a catalyst, oxidizer, and more. It’s also emitted as a by-product during processes like waste treatment, heating a building, and certain construction practices that involve diesel fuel, all of which can push nitrogen dioxide right into your system’s air intake. Whether you’re a landlord or a business owner, this means that your space could have unhealthy levels of NO2.

Nitrogen dioxide can accumulate due to un-vented heaters, improper use of exhaust fans, and underserviced central heating systems. Business owners with warehouses or large workspaces should also be aware of how certain industry practices can impact their building’s NO2 levels.

Without a system that includes a NO2 air quality monitor, your occupants may be exposed to unhealthy levels of nitrogen dioxide that could lead to serious health issues.

Low levels of NO2

Can cause an increased risk of respiratory infections, and health issues for those with asthma and chronic diseases.

In high doses can lead to acute or chronic bronchitis.

Protect your air quality with Airsset

Airsset can help you monitor important indoor air quality (IAQ) factors like nitrogen dioxide levels. With your Airsset device, you’ll have a NO2 air quality sensor built right into your IAQ system. Your device will also provide you with alerts and access to an easy-to-use online dashboard to help you better understand your data and take action when you need to.

Connect one of our selected air quality devices to your wifi and a power source.

Know in real time about your space. Don’t worry, our experts are also looking at your data.

Combine insights and indoor air solutions to improve your spaces.

Use your data to identify and fix IAQ issues

Airsset’s indoor air quality dashboards allow you to identify IAQ issues right away. No more wasted time or resources running inefficient systems or looking into problems. Armed with more data, you can resolve issues within your space faster.

Save energy and reduce costs with system optimization

Our team of advisors will provide monthly reporting and recommendations based on the data that your device collects. You can use this information to improve your indoor air quality, save on energy, or cut costs by adjusting your building control or HVAC systems.

Take action to keep your space safe with custom alerts

Know when it’s time to take action – even for something as small as opening a window. Custom alerts can also notify you of the big stuff, like if there’s a major health or virus risk in your space. Alerts can be configured per device for a single workspace or throughout your entire building.

Learn more about air quality data and how it can help you monitor your ozone gas levels.

Where NO2 comes from

Ways to manage NO2

Get in touch with one of our advisors to find out how Airsset can help you improve your indoor air quality.